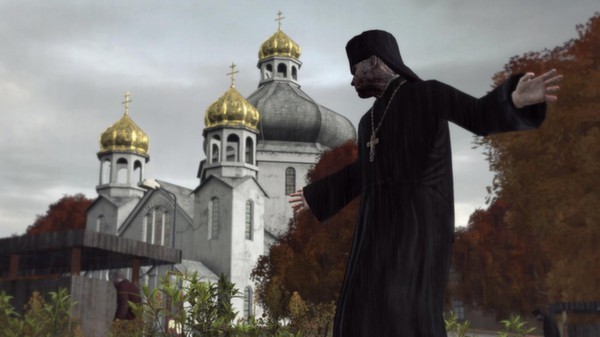 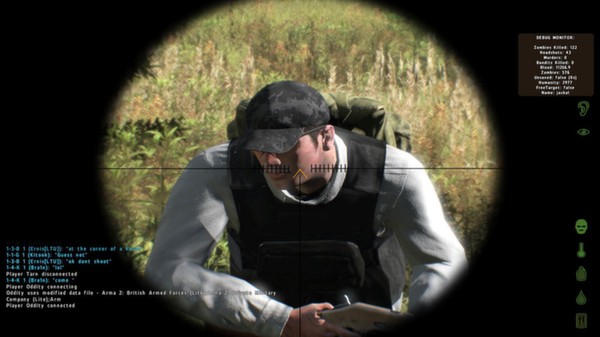 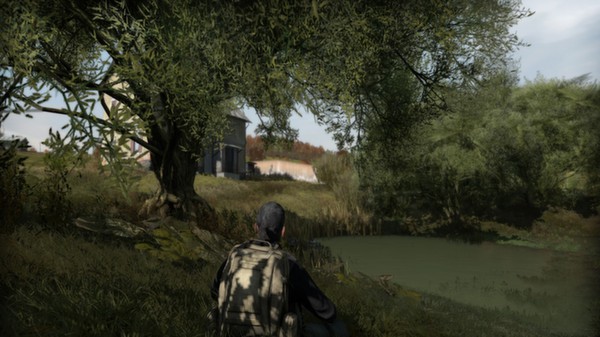 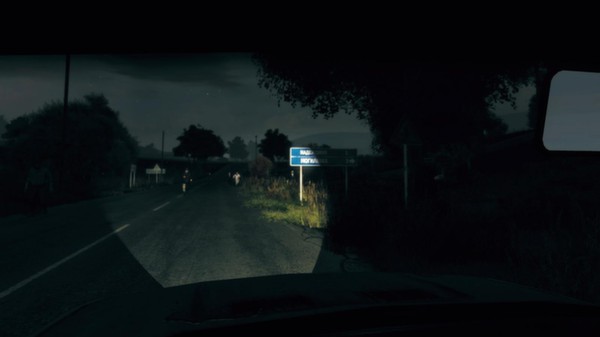 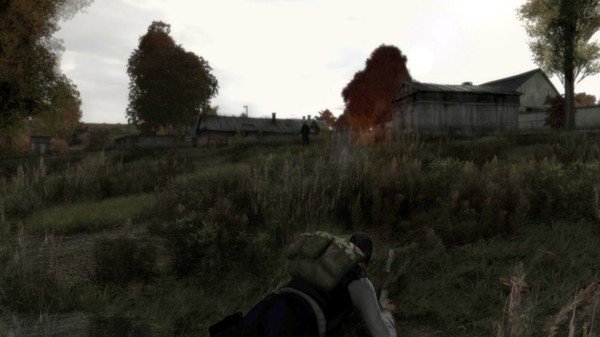 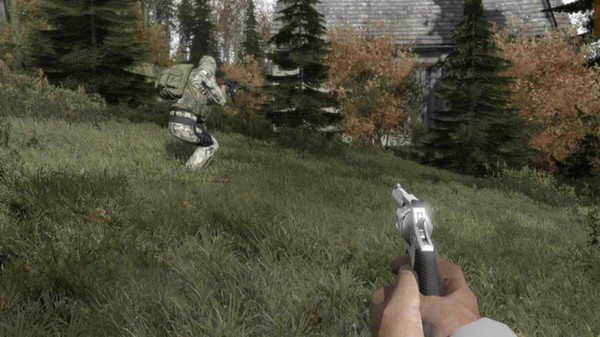 RIK_HAN information about the seller and his items
offlineAsk a question

To modify the Day Z required Arma II and Arma II: Operation Arrowhead. For a better experience (including highly detailed textures for all models in the modification DayZ) purchase Arma II: Complete Collection.


After payment you will get a link to activate the Gift no regional restrictions (Region Free).

Through 10 years of continuous work on the engine, ARMA II boasts the most realistic battles in open areas around the world. The game simulates the real world physics, the interaction of materials, complementing it all day and night changes in real time and dynamic wind, weather effects different environment. Simulated combat environment is so effective that, based on this engine was created a training simulator for the training of these men all over the world.


Despite the fact that the action of the game takes place on the territory of a fictional post-Soviet country Chernorus, the in-game world was created on the basis of length of 225 square kilometers from the real world! Highly detailed terrain of the game is very exact copy of this terrain, modeled using spatial geographic data. It was completely reconstructed in the region surrounding nature and populated by humans and various animals. Wild animals are walking through the woods until residents Chernarus try to survive in the midst of the fighting.


27 Army intelligence unit of US troops landed near the former Soviet republic Chernorus in the third part of the famous series of military simulators for PC from «Bohemia Interactive», the creators of games "Operation Flashpoint: Cold War" and «Armed Assault».


Group intelligence forces "Blade" first went on the attack. This elite team of five men ready to plunge into the struggle not only for the territory, but also for the population of the country. The power of the US Marine Corps and Russian, watching from the north, already escalate the situation to the limit. Chernarus future rests on the knife´s edge ...


Each user that will leave a positive review after purchase, has a chance to receive a free key / Gift (do not forget to specify in the recall, you want a gift).

To install modifications DayZ You should go to the following link:


Do not forget to leave your positive feedback after pokupki_)