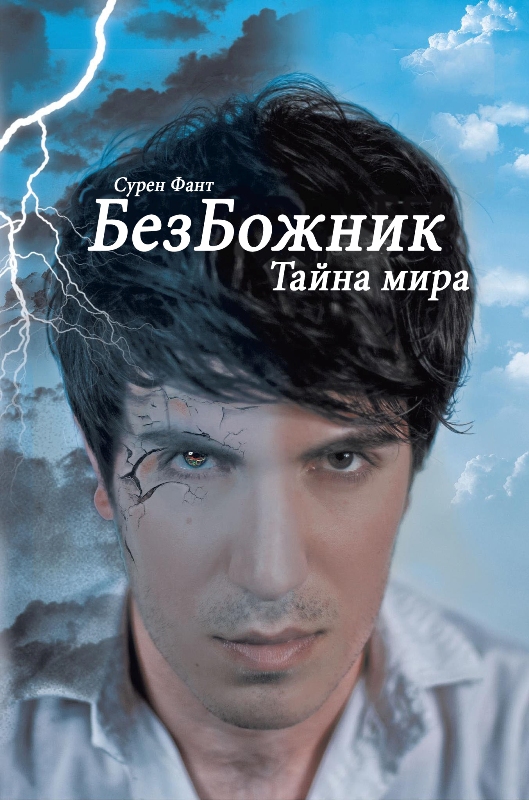 surenfant information about the seller and his items
offlineAsk a question

Many centuries ago, when the earth was not even God, the world is ruled a neuron, cruel and merciless. Pri¬byv on earth, God saw the brutality with which Neuron treated with his creations, decided together with Satan to wrest power from him that hard, but still possible. God and Satan have changed beyond recognition the ground, creating a glacial period, changed the physiology and feelings in people, creating his new style. But they were unable to kill neurons because it is impossible to kill the soul. So he eventually reborn several times, trying to regain his power in the body of Alexander the Great and many others, but each time it was stopped, were not allowed to reach the goal, the former place of the king. They each time za¬pirali his soul in the body, did not give him a free hand.
In the XXI century Neuron revived in chelove¬ke usually young, who, naturally, suspecting nothing, enjoying life to the moment when the chain of his inner beast is not rusty. He began to feel the feature. He explained all the angels of God, which for several decades there on the ground. And the arena is already the future king of the world, becoming a cruel and heartless, what was supposed to be a real neuron is trying at all costs to return the former power.

Robertson M. The Wreck of the Titan or Futility