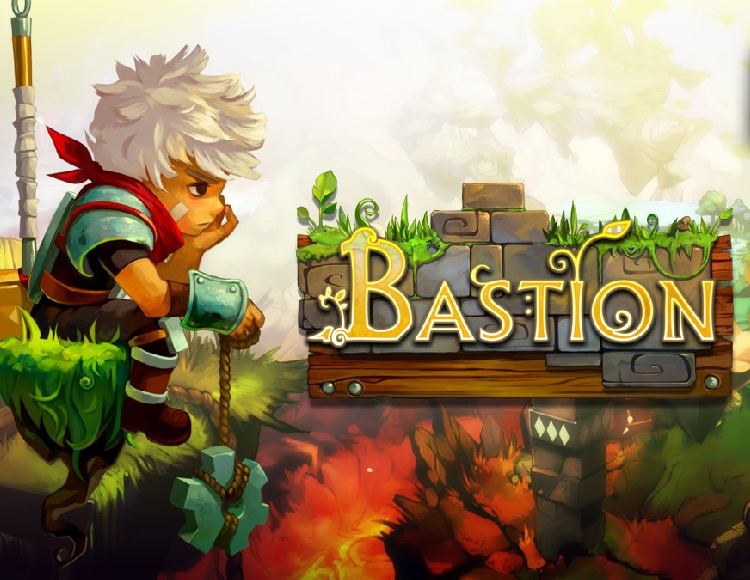 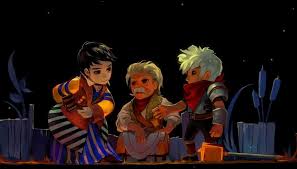 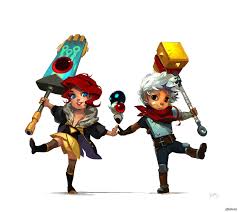 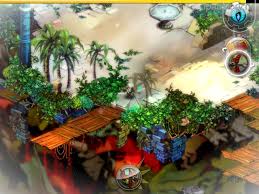 Uploaded: 08.10.2018
Content: bastion_0013.txt 0,02 kB
Loyalty discount! If the total amount of your purchases from the seller servicesoft more than:
If you want to know your discount rate, please provide your email:

servicesoft information about the seller and his items
offlineAsk a question

After payment you receive a link on which you can get the license key of the game Bastion from the official supplier - the company "Buka", for activation in the system STEAM.

1. You must download and install Steam http://store.steampowered.com/ (if not already installed)
2. Register a new account on Steam or go to an existing one.
3. Go to the "My Games" section and select "Activate via Steam", enter the key.
4. The game after activation appears in the list of games and you can download it from Steam.
5. Enjoy the game.

Bastion - role-playing game with a fundamentally new look at the history in games - thanks to the narrator reacting to all the player´s actions. On the way to unraveling the mystery of the Disaster - a strange catastrophe that tore the world to pieces, the hero is waiting for more than forty bright, hand-drawn places. A huge arsenal of improved weapons will help to fight the evil monsters who populated these places. And the "New Game +" mode will allow you to return to her world again after the game and continue the journey!

Free update: The Stranger´s Dream
Dive deeper into Bastion together with this free upgrade, representing a new challenging script and new game modes. This includes:

The Stranger´s Dream: the new sequence of "Who Knows Where" in the full narrative is even larger and heavier than others.
Mode "Score Attack": a new way of passing the story! You start the game from the first level, having at your disposal all the spirits and idols. Battles are evaluated for efficiency, and all areas are available for replay.
"No-Sweat" mode: for those who simply want to familiarize themselves with the Bastion game, this mode offers an unlimited opportunity to continue the game from the place where you suffered defeat.
Plus to this new honor boards and Steam achievements! To access the "The Stranger´s Dream" sequence and the "Score Attack" mode, you need to completely complete the game, at least once. The sequence of "The Stranger´s Dream" will be available soon after the beginning of the game in the mode of "New Game +" or "Score Attack".
Features:

Delightful hand-drawn design in true high resolution
Music, which earned a lot of laudatory reviews
Deep story, reacting to any player actions
A fighting system that encourages skill
Management, specially sharpened for PC, but supporting and gamepad
More than 10 types of unique improved weapons
6 powerful buildings for Bastion to be found
Mode "New Game +", opened after the first passage