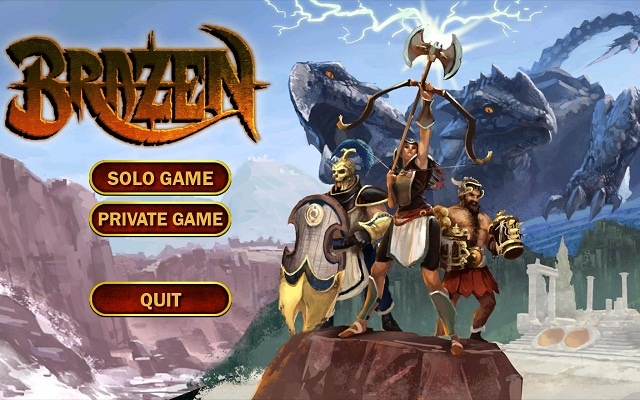 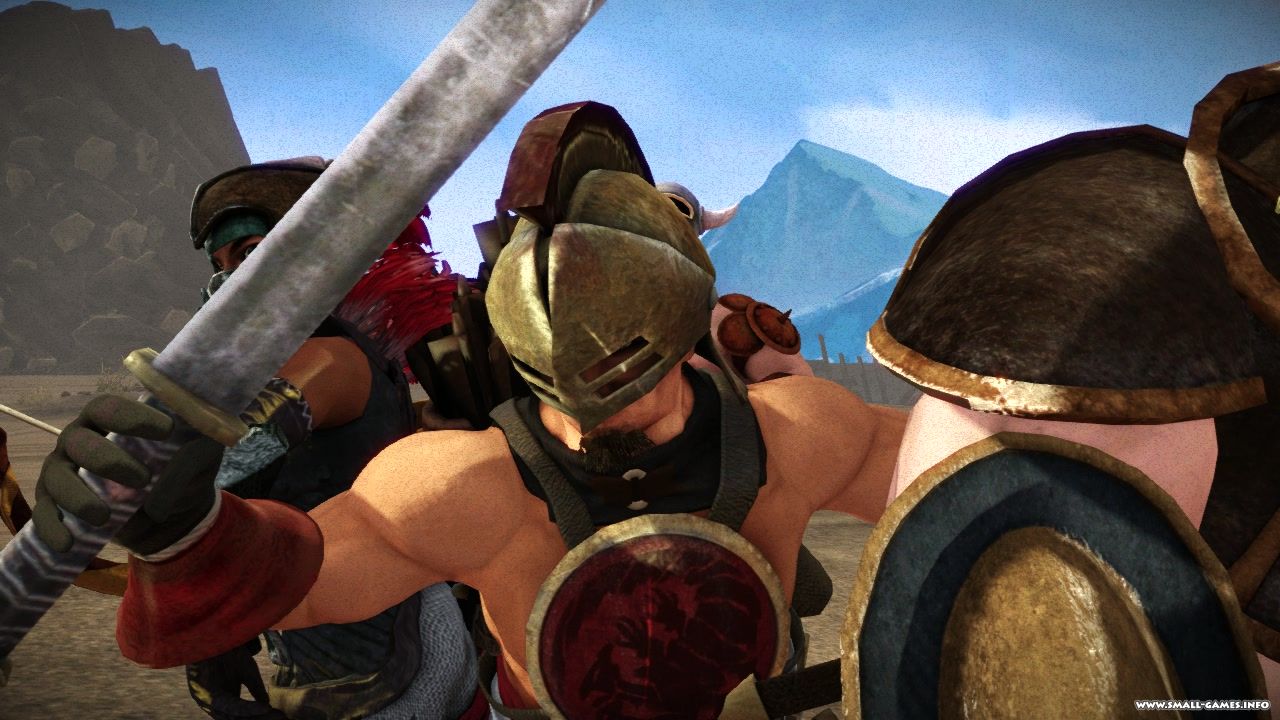 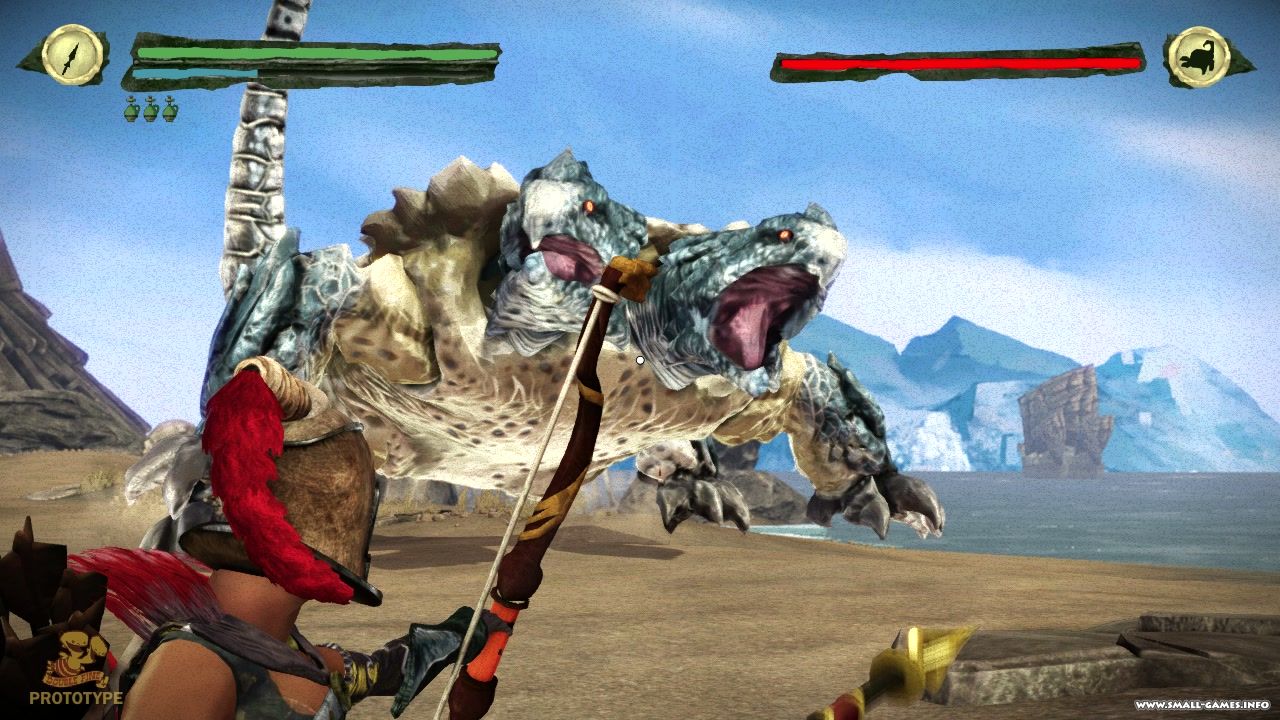 VHadim information about the seller and his items
onlineAsk a question

Brazen - epic action of the epic battle epic characters with epic monsters!
Players will form groups for battle with mythical creatures in the world created under the influence of such classic films like Sinbad, Jason and the Argonauts and Clash of the Titans.
Choose one of three characters: a thick and defensive Stalvarta, flexible and versatile Varakly or freak drinking Berserker!
Fight against Gargauth, a mythical two-headed monster that loves chelovechinki.
--------------------------------------------------
Buying from us you are guaranteed to receive a license activation key immediately after the payment.

This product is distributed via digital distribution and is a only a pin code (activation key), it does not contain the packages and boxes.

1. You need to download and install Steam http://steampowered.com/download/SteamInstall.msi (if not already installed)

3. Go to the "My Games" and select "Activate via Steam ...", read and agree to the Steam Subscriber Agreement and enter the key received immediately after the payment.