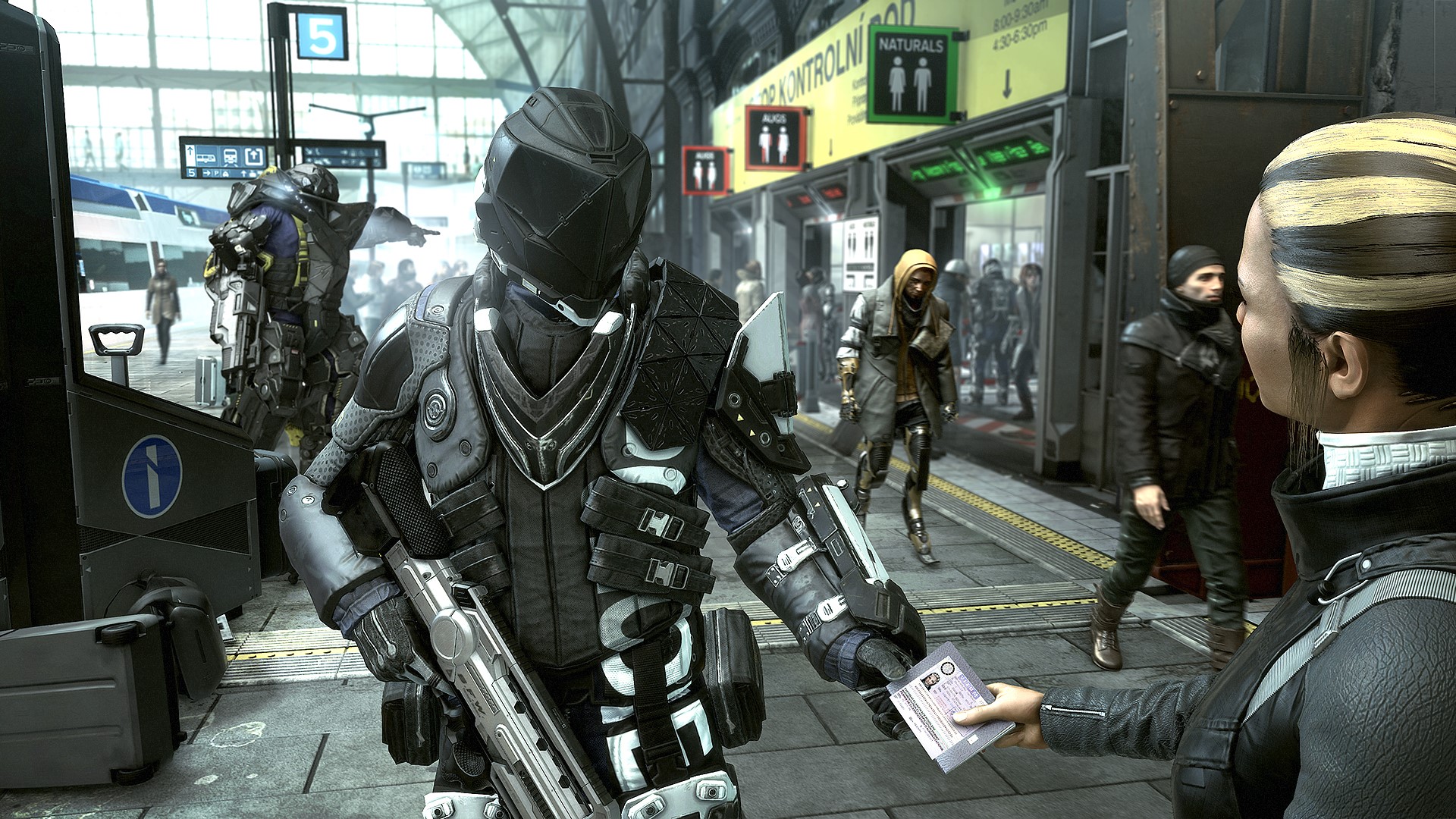 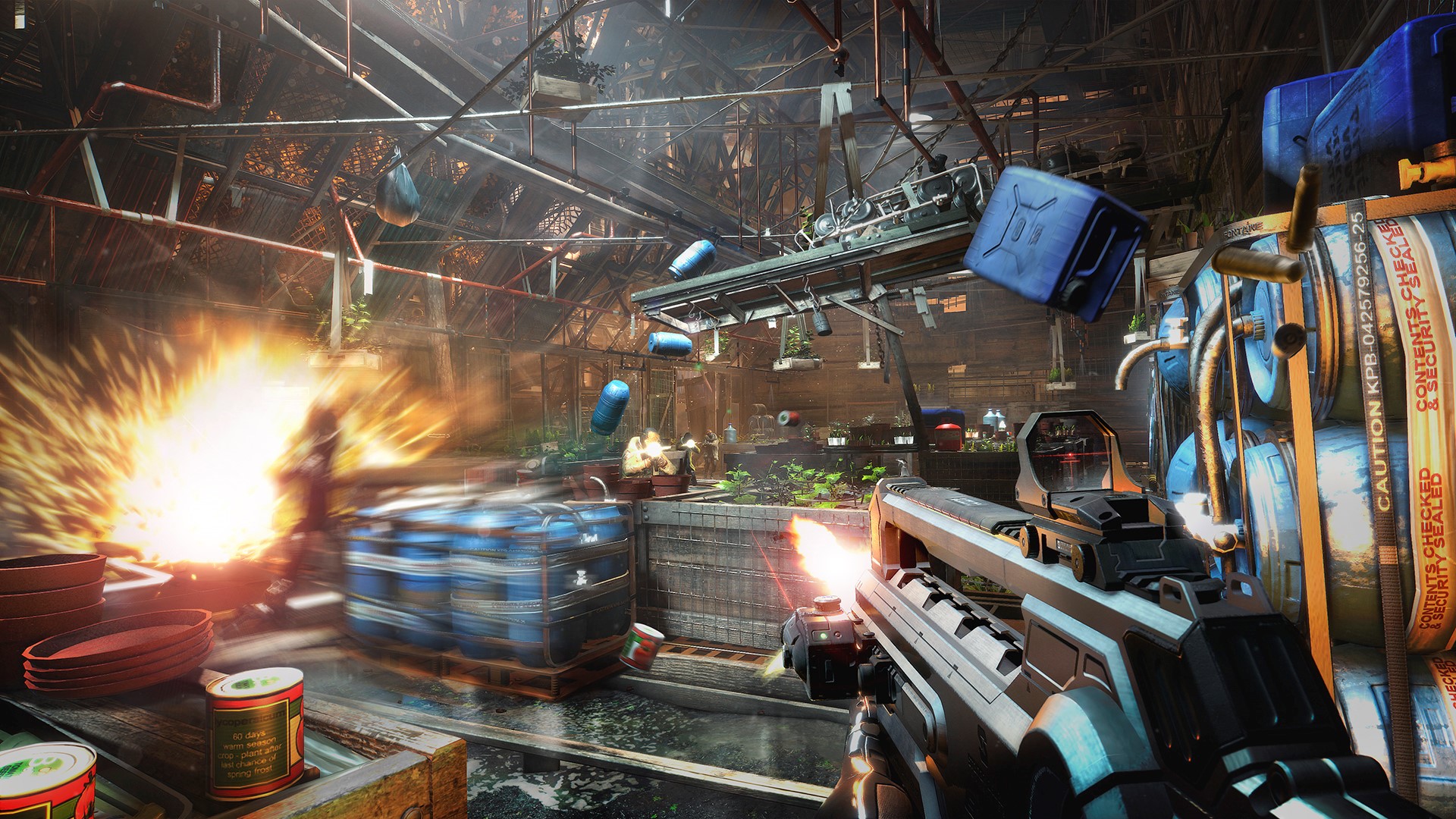 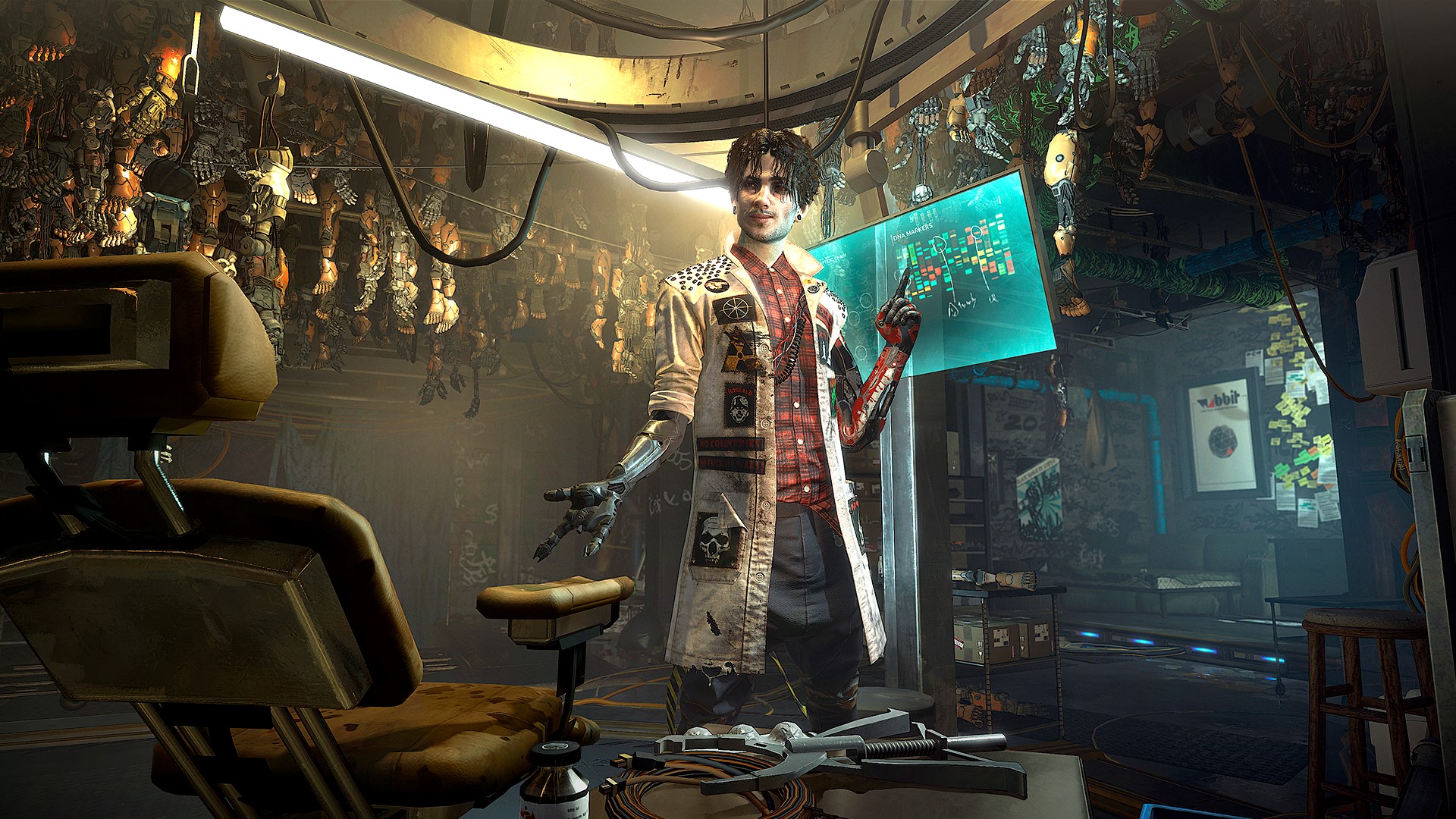 Arthanis information about the seller and his items
onlineAsk a question

The Deus Ex: Mankind Divided - Season Pass, which is composed of Narrative DLCs and in-game items, is loaded with content that will help to further flesh out the lore of the Deus Ex Universe. Here is what it contains:

Note: DLC includes some consumable items which will permanently disappear from your inventory once used (including ammo, darts, grenades, weapon parts, praxis packs and credits) and will not be available in subsequent play-throughs or other saved games.

After payment you will immediately receive a key from the game. The key will be sent to your specified email.
*********
Key Activation:
1. You need to download and install the client Steam
2. Register a new account or go to an existing one.
3. In the client in the lower left corner, click on the button with the sign “Add game”, then enter the received key in the key field.
4. After activating the game will appear in the list of games, and you can download it on Steam.

*********
Please do not leave a negative comment before contacting the seller. In most cases, the problem will be solved after the seller reads your message. Thank you for understanding!