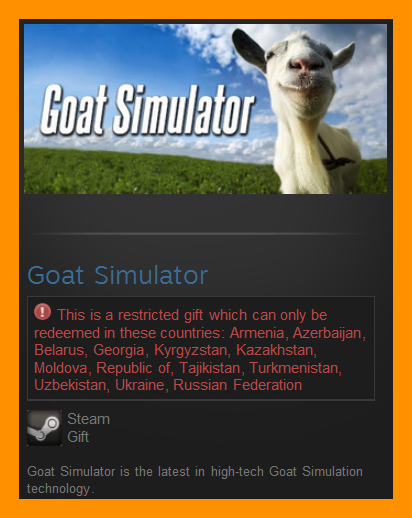 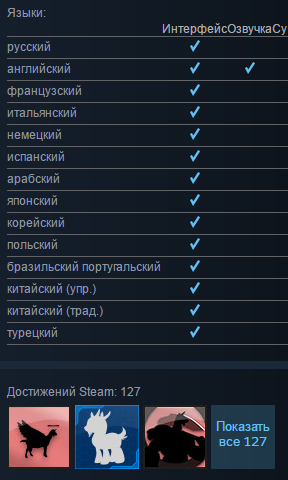 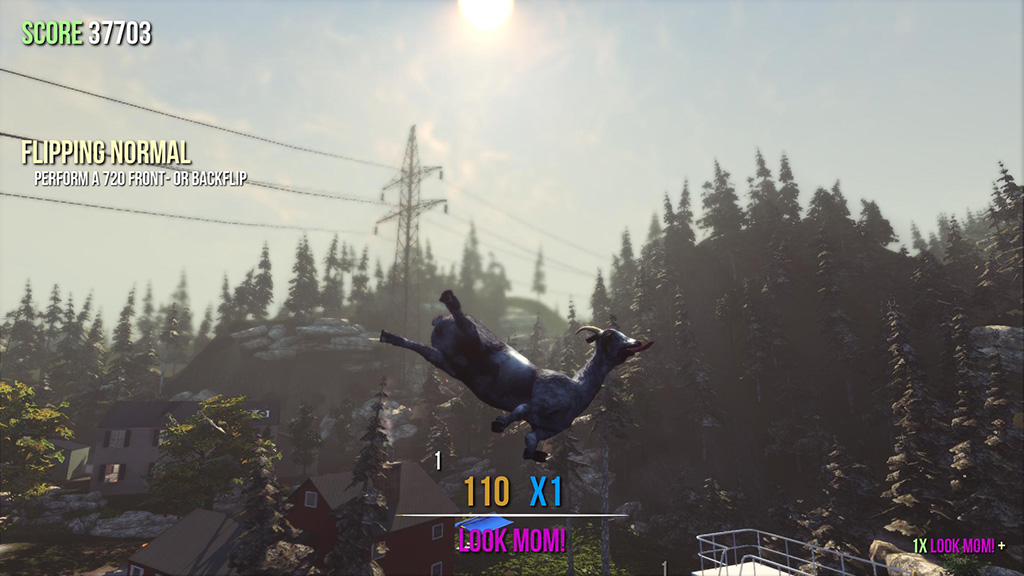 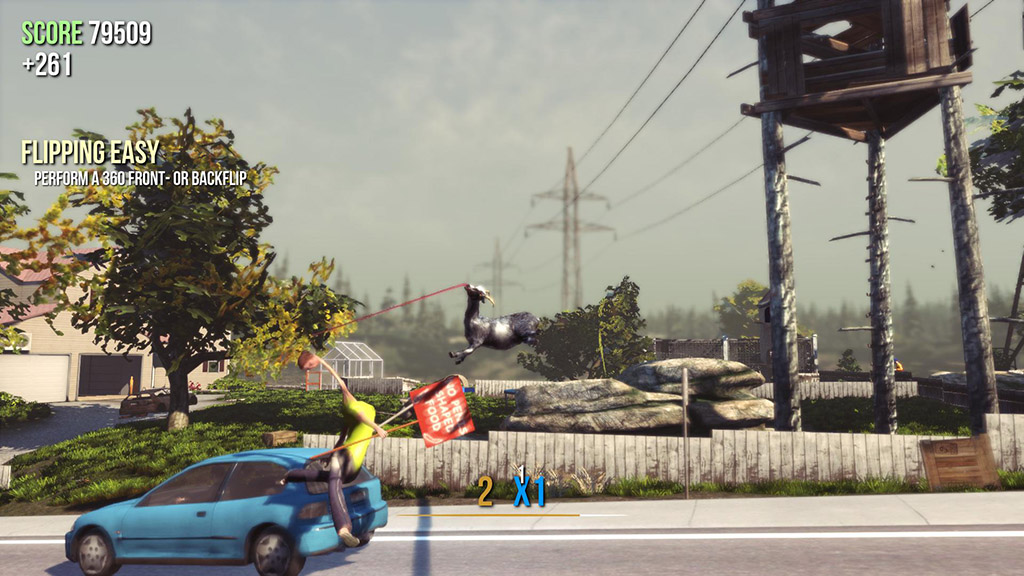 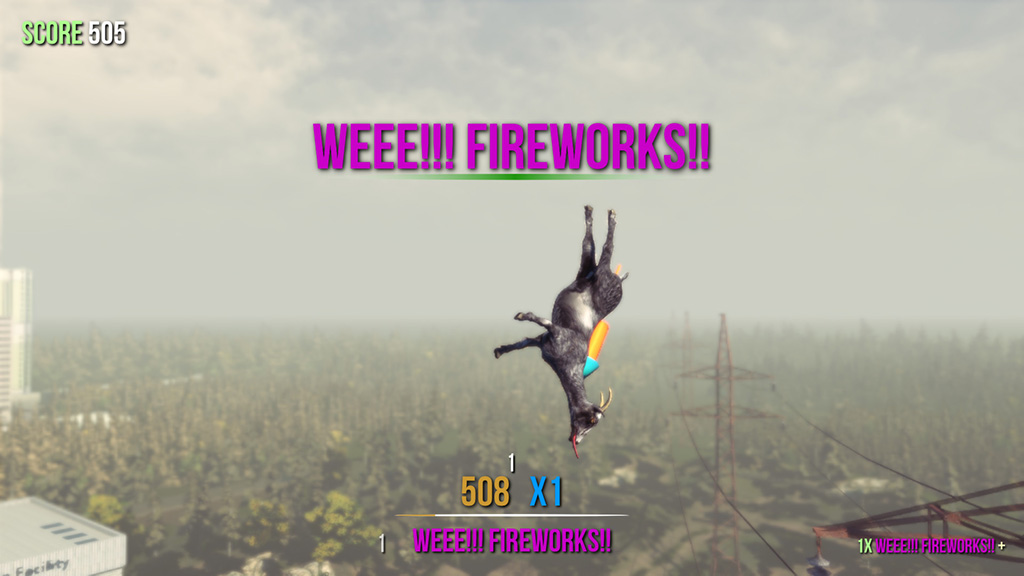 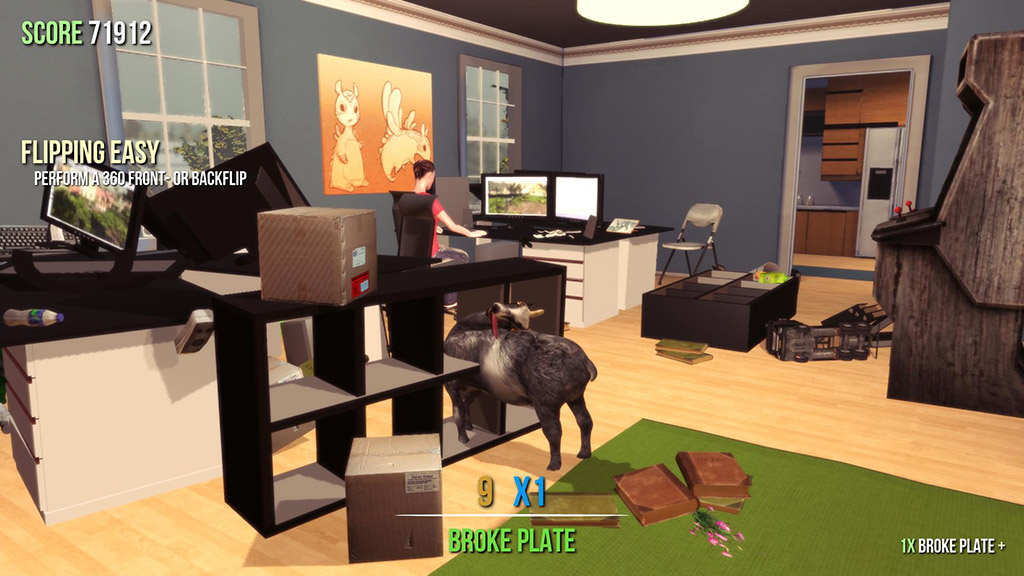 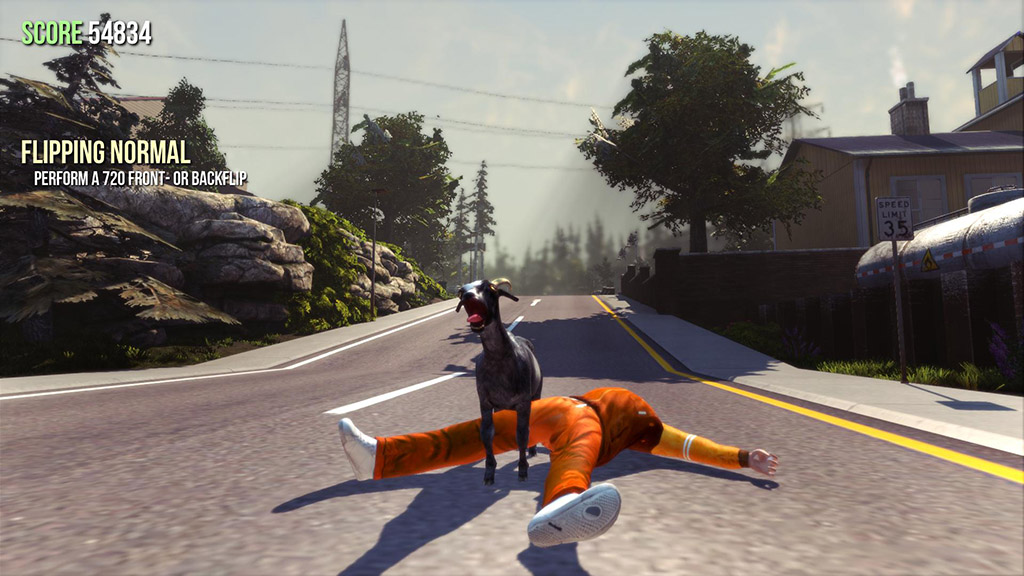 NoGood information about the seller and his items
onlineAsk a question

Gameplay-wise, Goat Simulator is all about causing as much destruction as you possibly can as a goat. It has been compared to an old-school skating game, except instead of being a skater, you´re a goat, and instead of doing tricks, you wreck stuff. Destroy things with style, such as doing a backflip while headbutting a bucket through a window, and you´ll earn even more points! Or you could just give Steam Workshop a spin and create your own goats, levels, missions, and more! When it comes to goats, not even the sky is the limit, as you can probably just bug through it and crash the game.

Disclaimer
Goat Simulator is a completely stupid game and, to be honest, you should probably spend your money on something else, such as a hula hoop, a pile of bricks, or maybe pool your money together with your friends and buy a real goat.

Key Features:
- You can be a goat
- Get points for wrecking stuff - brag to your friends that you´re the alpha goat
- Steam Workshop support - make your own goats, levels, missions, game modes, and more!
- MILLIONS OF BUGS! We´re only eliminating the crash-bugs, everything else is hilarious and we´re keeping it
- In-game physics that bug out all the time
- Seriously look at that goat´s neck
- You can be a goat