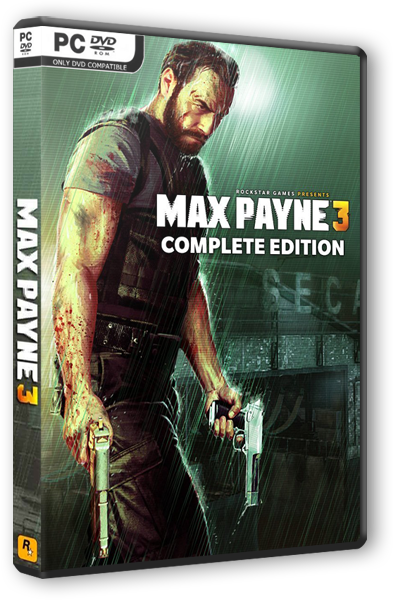 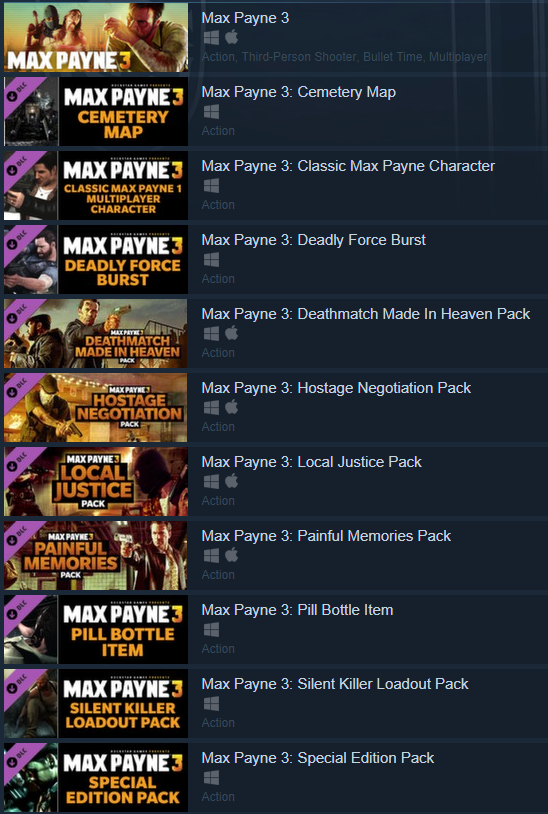 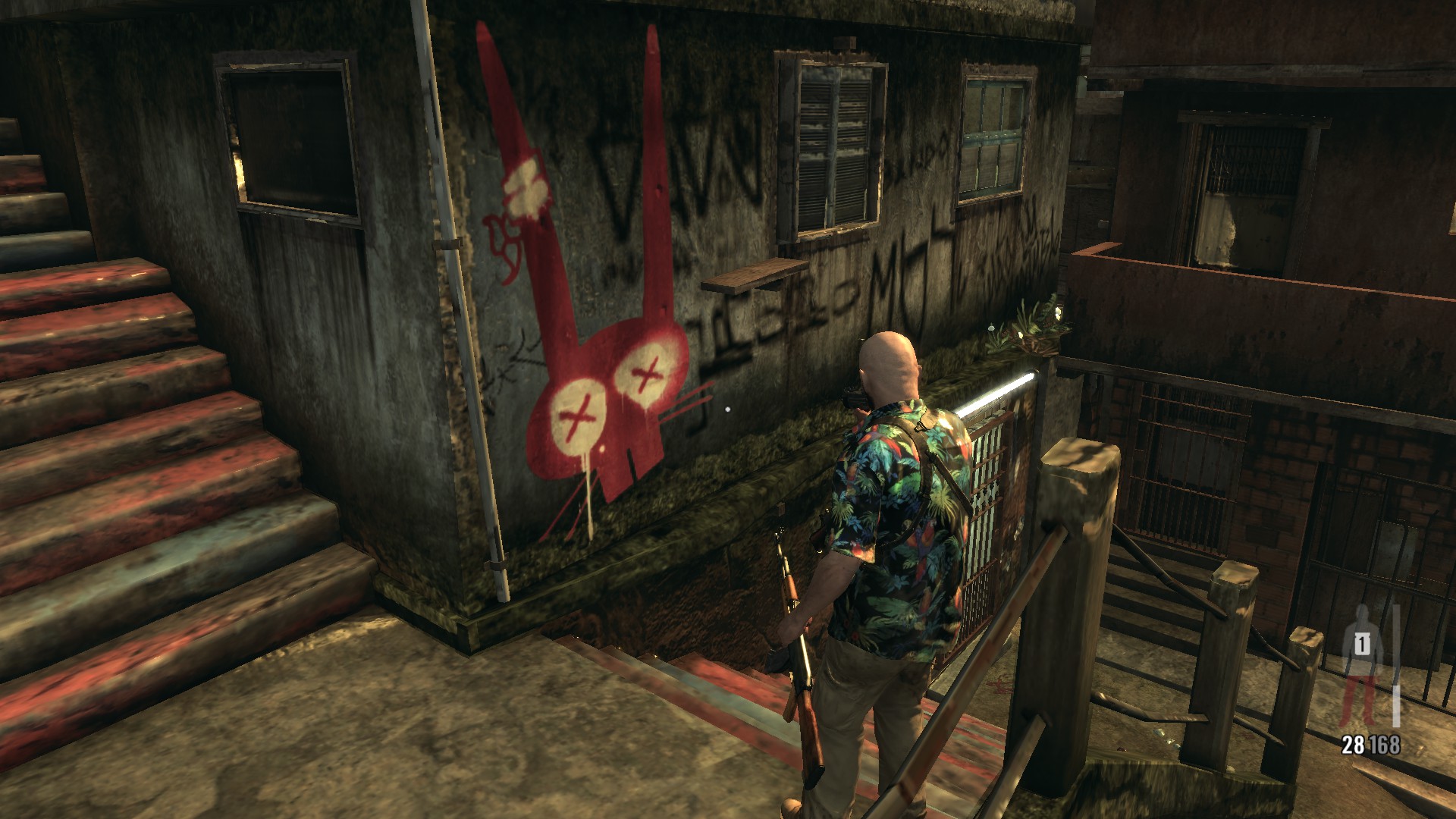 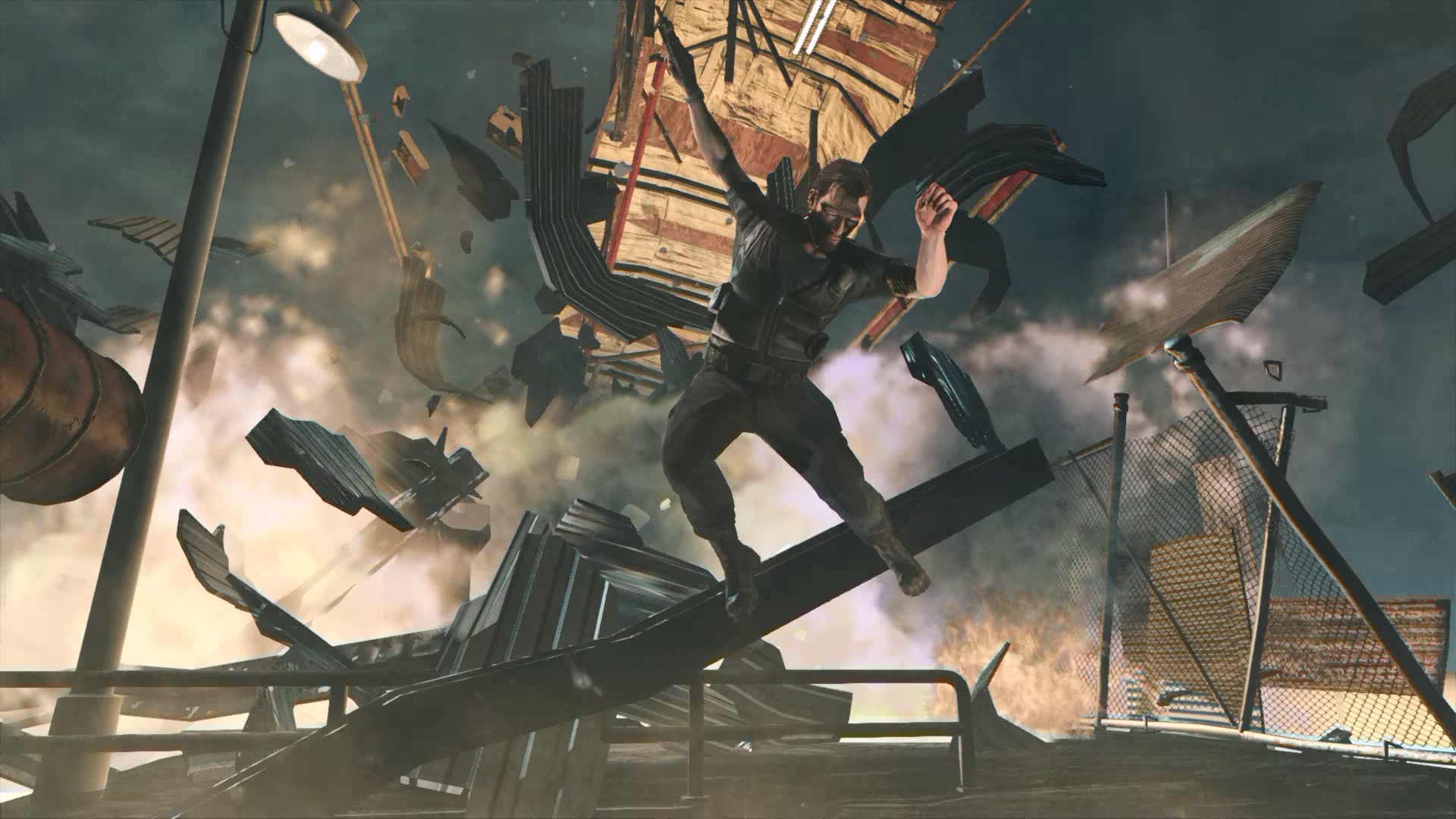 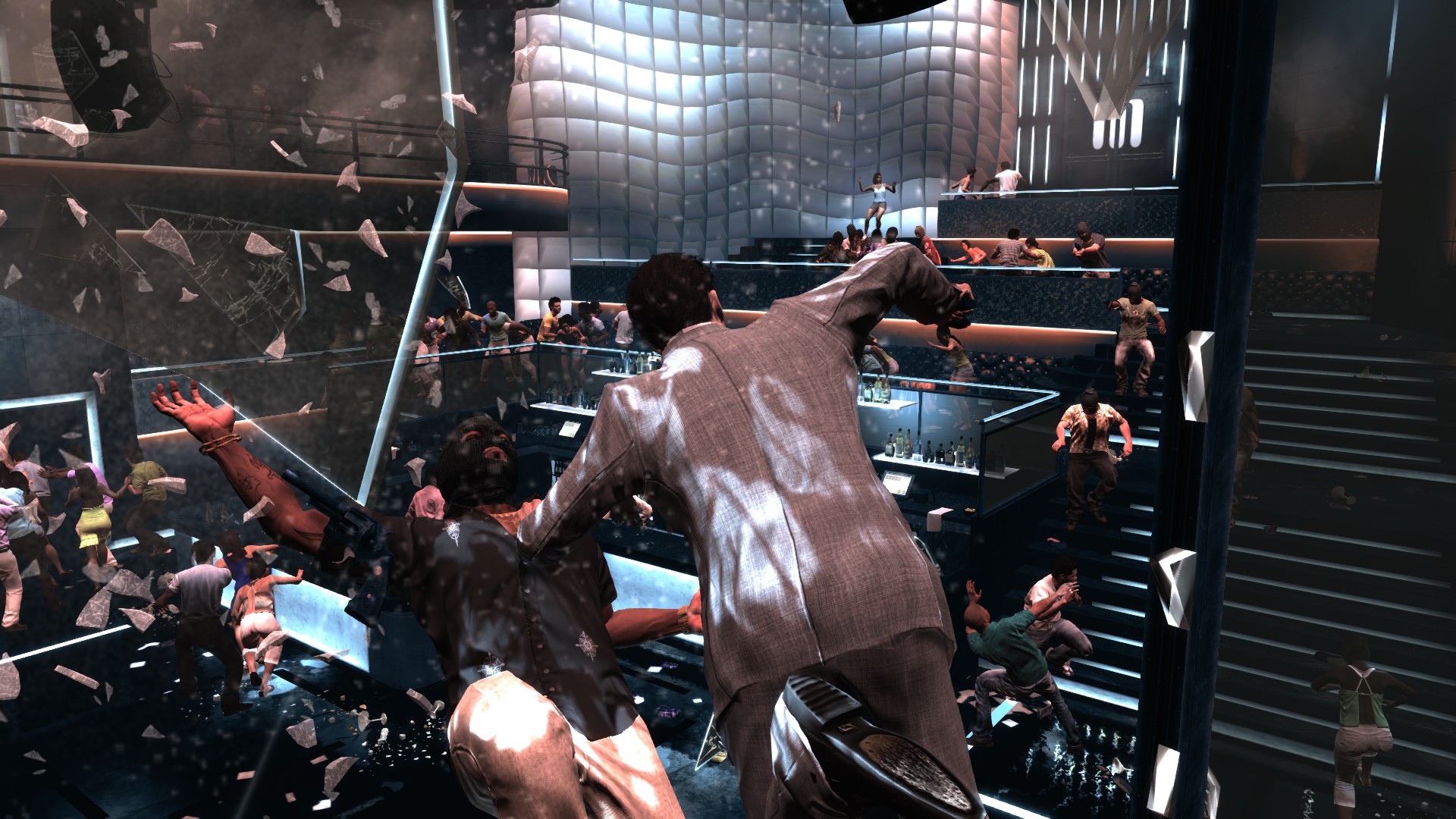 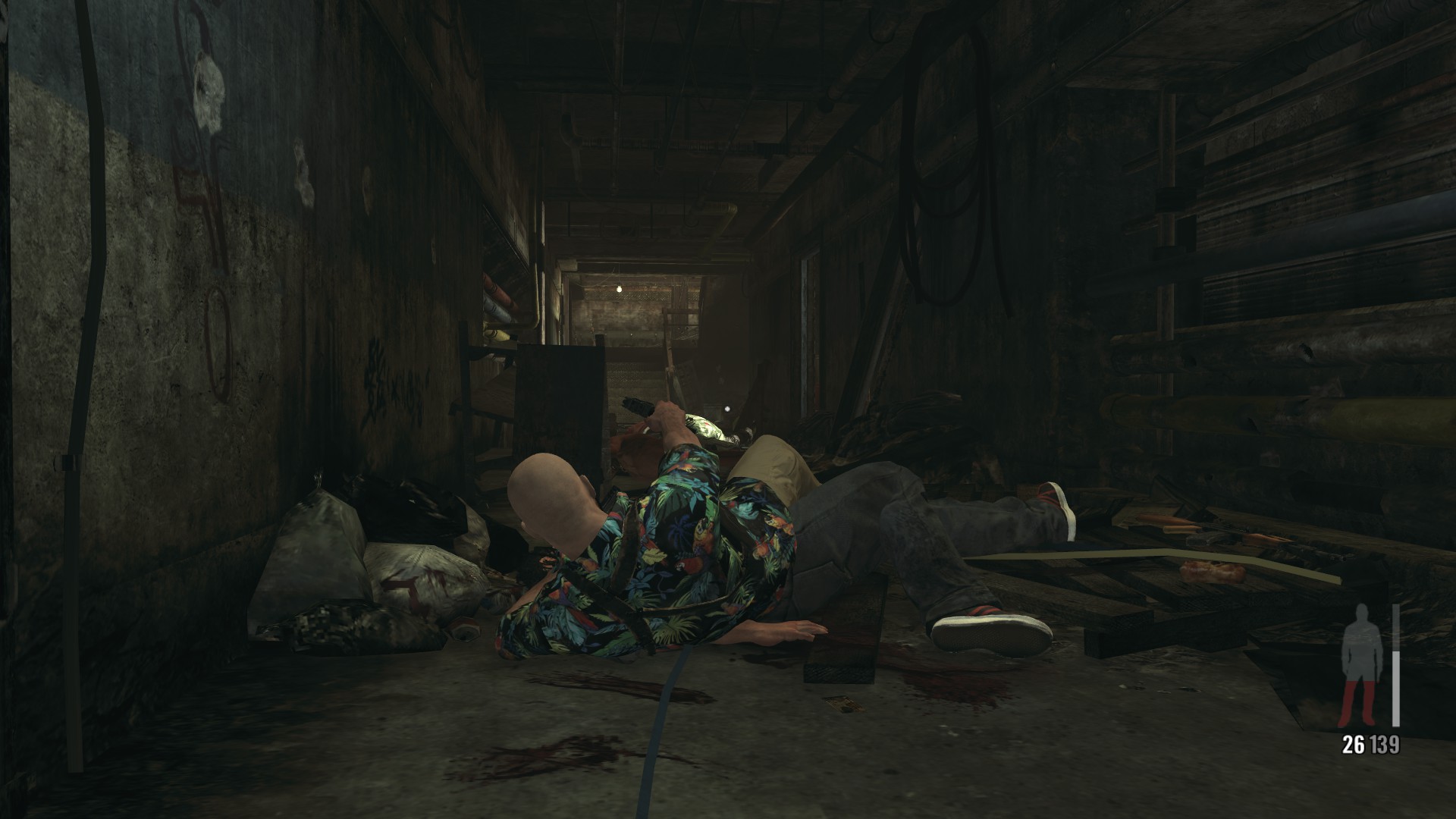 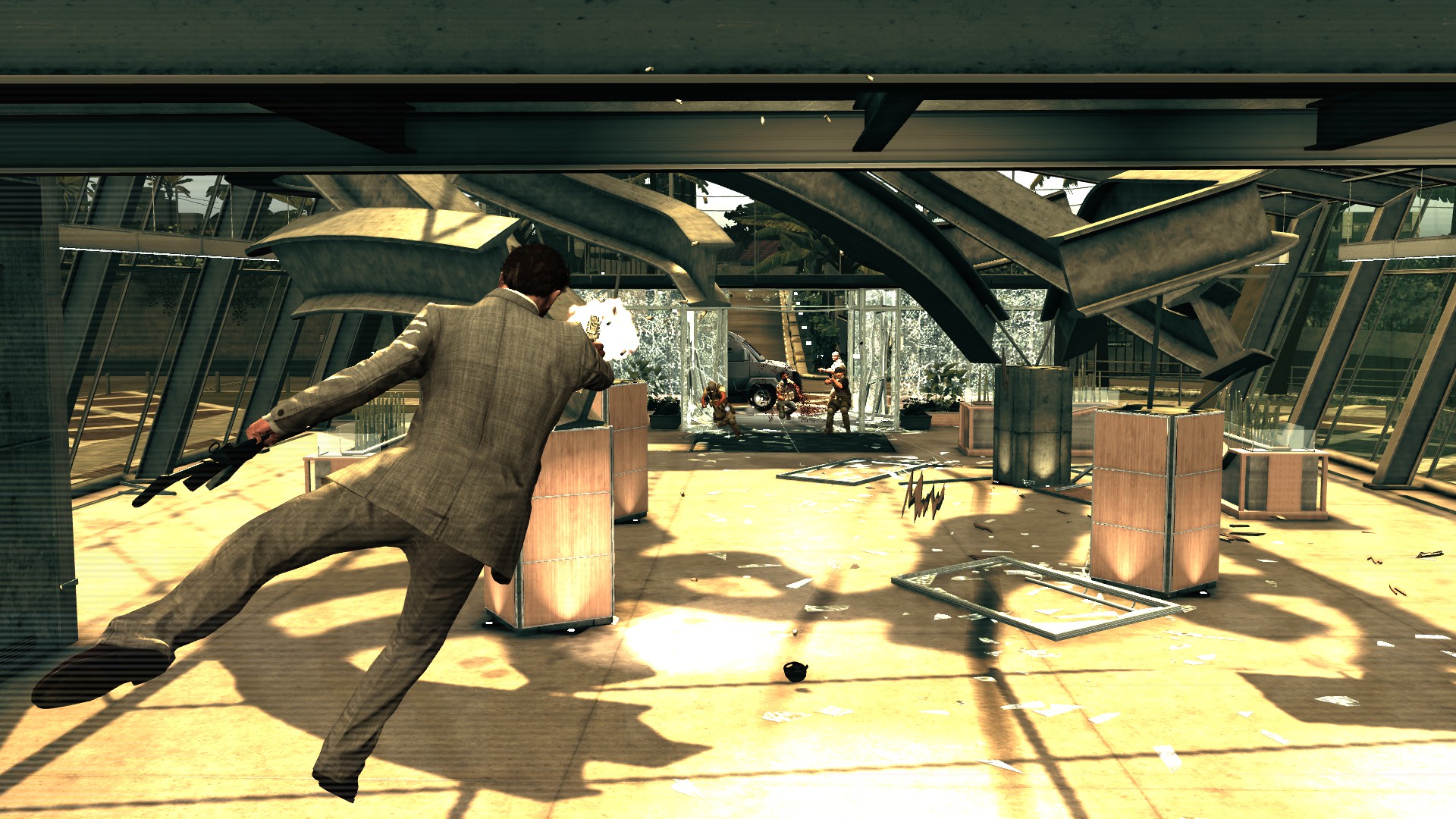 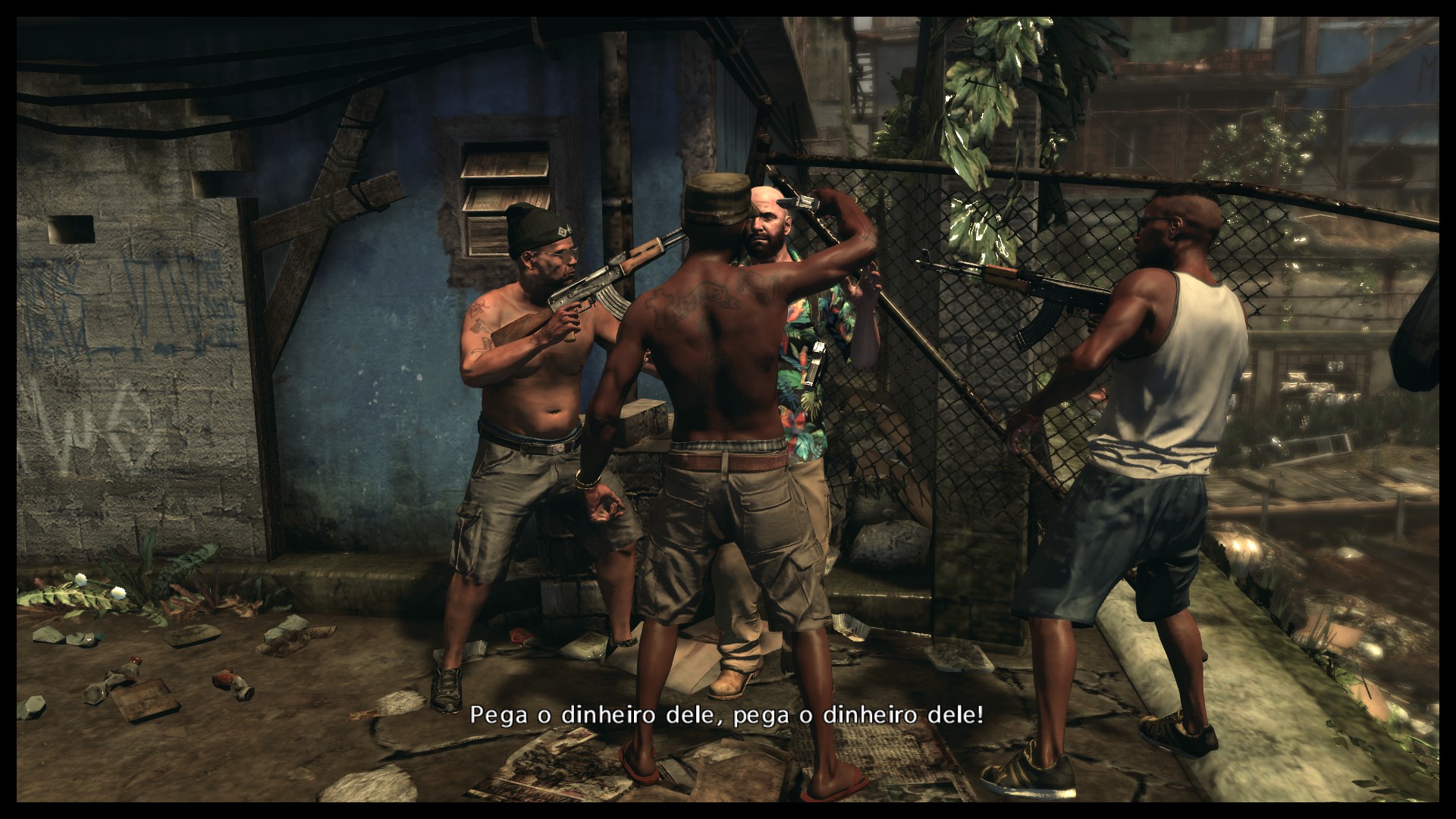 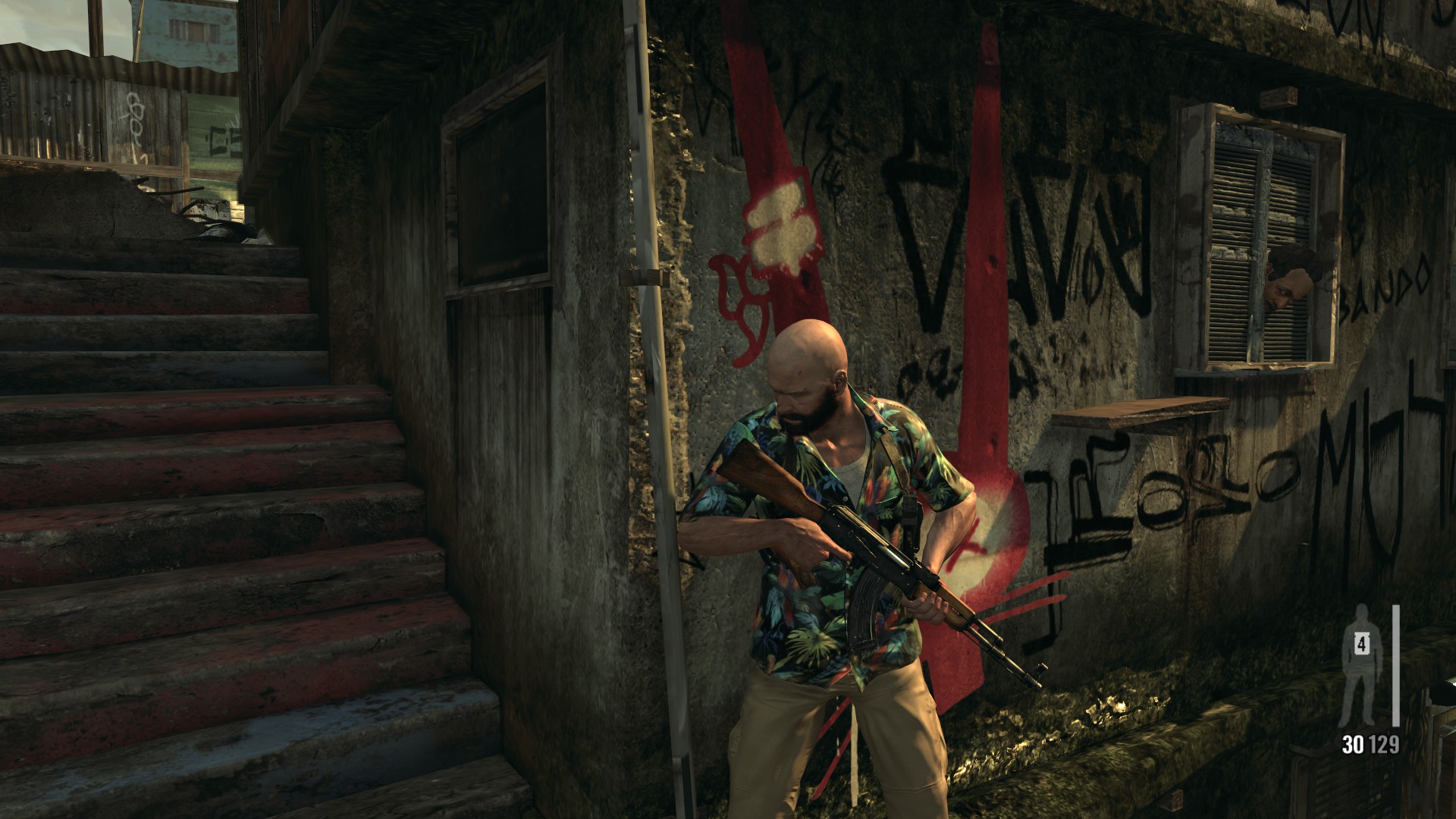 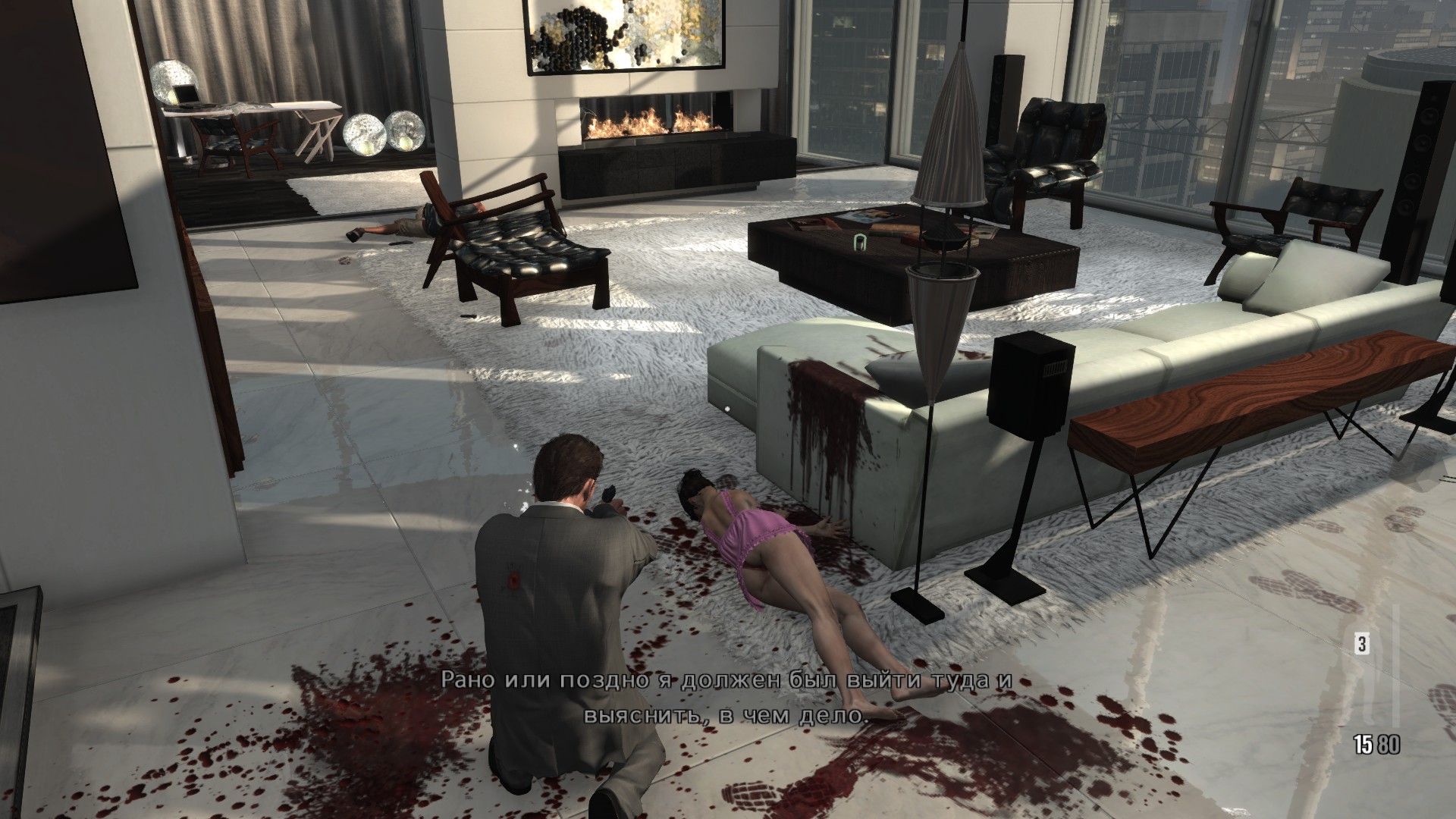 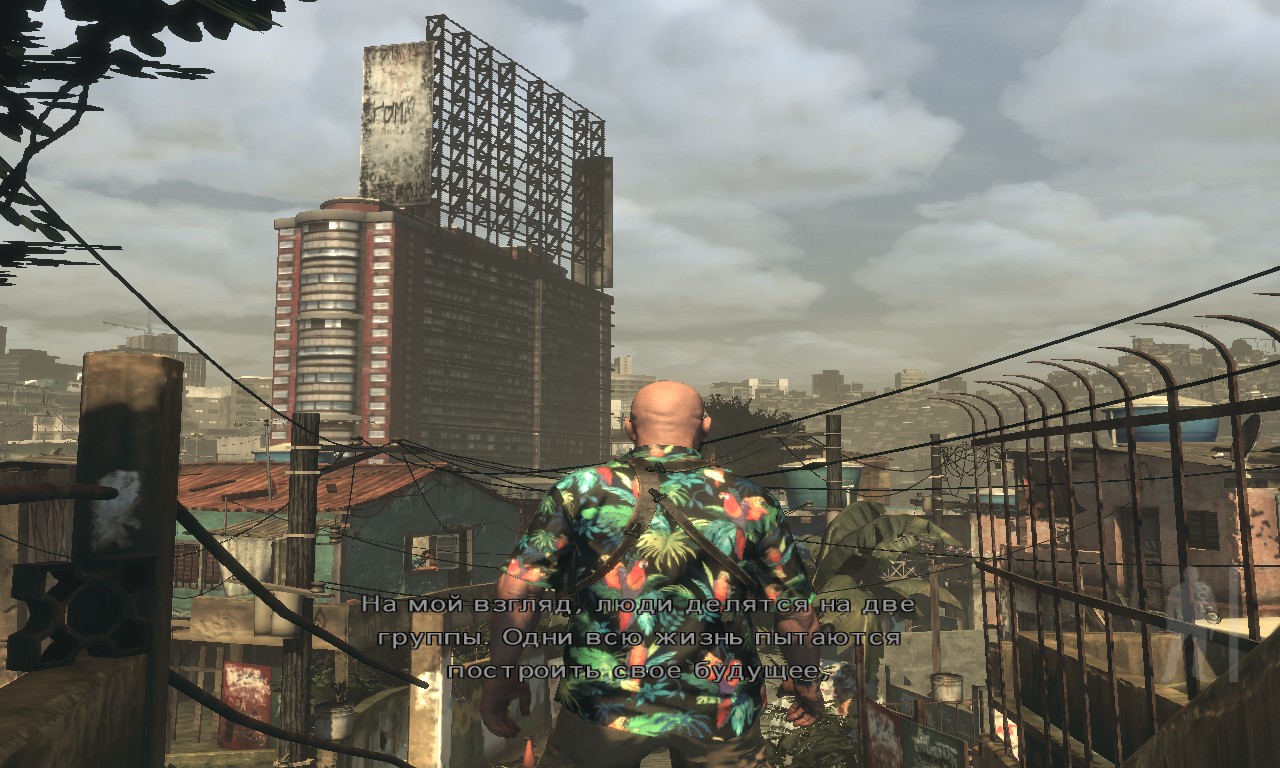 Uploaded: 18.02.2020
Content: text 69 symbols
Loyalty discount! If the total amount of your purchases from the seller Defik more than:
If you want to know your discount rate, please provide your email:

Defik information about the seller and his items
offlineAsk a question

Max Payne survived a lot: his family was dying before his eyes, and these tragedies left an indelible mark in his soul. He left the police, became addicted to booze and painkillers, more and more plunging into the abyss of despair. In an attempt to escape from his past, Max moves to Brazil and becomes the bodyguard of a wealthy property dealer from São Paulo - Rodrigo Branco. But the events unfold in such a way that Max is on the streets of an unfamiliar city face to face with deadly danger. He must survive - and find out what is happening.


The latest game mechanics, which allow for extremely accurate shooting, advanced time-out effects (Bullet Time®) and Shootdodge ™, the behavior system of Euphoria characters created by Natural Motion, and a dark and twisted plot all make the Max game Payne 3 from the company Rockstar Games is incredibly cinematic, worked out to the smallest detail and sweeps in front of the player in one go.
MULTI-USER GAME
In addition to the single-player campaign, Max Payne 3 will be the first game in the series to present an exciting multiplayer game. The multiplayer game in Max Payne 3 brings the same atmosphere of shootings and cinematography from a single campaign. Using elements of fantasy and proprietary elements of the Max Payne series, Max Payne 3 brings a wide range of multiplayer modes that affect the themes of paranoia, betrayal and heroism, all in a single campaign.
The innovation that debuts in Max Payne 3 and will continue in the future in Grand Theft Auto V, are Gangs that go beyond traditional clans, allowing players to join large groups, or create their own grouping that its members can customize. Thus, Gangs, help players survive from battle to battle - and even in other games - through the Rockstar Games Social Club, which tracks all gang statistics, including strife.
Key features:
High image detailing, inconspicuous smooth loading of game space, cinematography are trademarks of Rockstar Games.
Advanced Bullet Time® and Shootdodge ™ effects, as well as a camera that captures the death of the last enemy, create a special, unique style.
New targeting and animation mechanisms allow for fast and accurate shooting.
Gloomy twisted plot, telling of the return of Max Payne, one of the most iconic characters in computer games.
The integration of the behavior system of Euphoria characters from Natural Motion with the new version of the Rockstar Advanced Game Engine (RAGE) engine conveys character movements and their interaction with the environment as plausibly as possible.
Incredible detailing of many types of weapons: the triggers are cocked, the cartridges fly off, and the flight of each bullet is modeled individually from the shot to hit the target.
Improved physical model and destructible environment, for exciting skirmishes.
A new word in the series is fascinating, exciting online game modes, harmoniously complementing the gloomy and tense atmosphere of the narrative.

Instructions for activating the key on Steam:

1. You must download and install Steam http://steampowered.com/about (if not already installed)
2. Register a new account on Steam or go to an existing one.
3. Click the "Add game - activate via Steam" button and follow the instructions. After activation, the game appears in the list of games and you can download it.
4. The installation process (download) takes about 15-45 minutes (depending on your Internet channel).