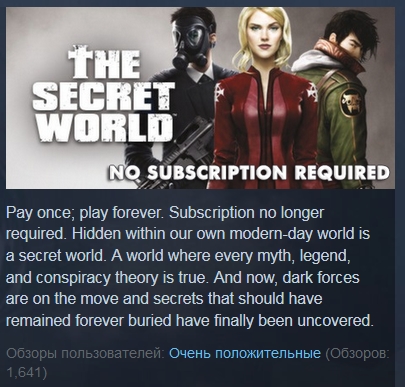 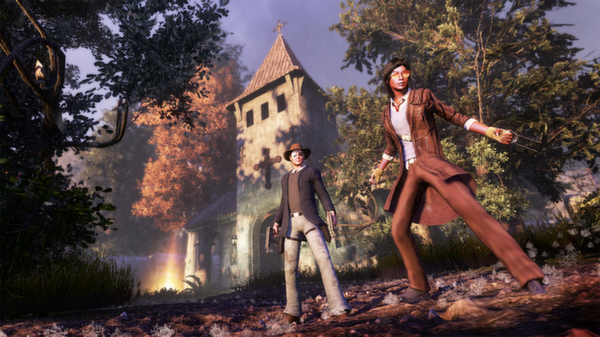 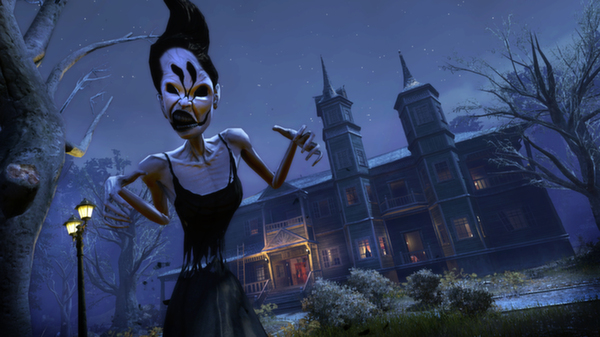 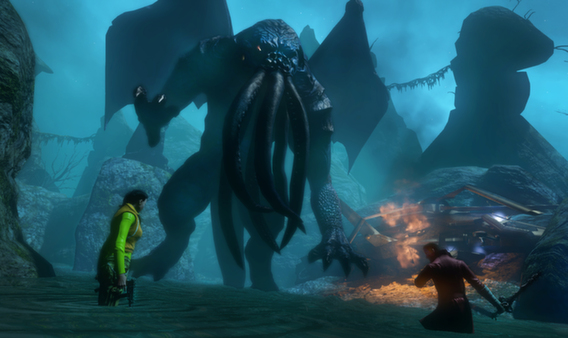 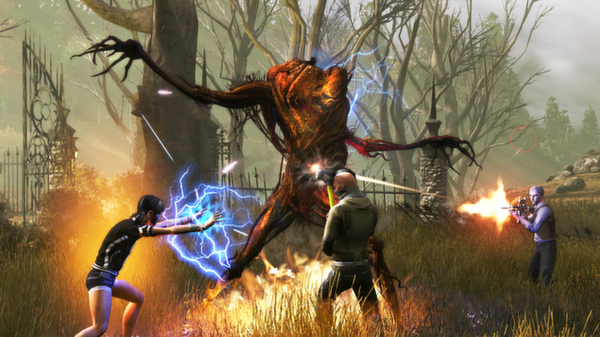 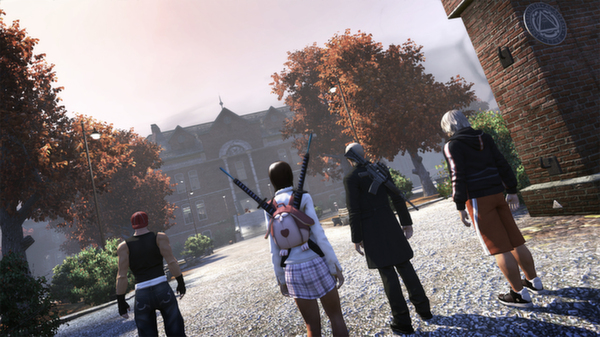 SteamMarket® information about the seller and his items
offlineAsk a question

http://store.steampowered.com/app/215280/
💎💎💎💎💎💎💎💎
Secret World - a new MMO, which incorporates the most innovative ideas of this genre of games. The game world is far from the usual standards - this is not a classic fantasy and not boring sci-fi, - you have to plunge into the atmosphere of legends and myths of our world. Secret societies, incredible adventures, and the innermost secrets are waiting for you!

Join one of the three legendary organizations: the Knights Templar, the Illuminati and the Order of the Dragon. Rise up their internal hierarchy, open up new opportunities and capabilities. Fight your enemies and proves the correctness of the chosen path!

Explore the vast world of the game. Travel the modern cities - London, New York, Seoul. Visit the mysterious Transylvania, and Egypt. Feel the thin line between reality and the most terrible horrors of the legends.

Forget the boring system of classes and levels. Spend earned experience for special skills, the total number reaches 500 connects them to the most incredible combinations and create unique combinations.

Wear your character, guided by personal taste. By itself, the clothes do not give any bonuses to the characteristics.

A huge number of weapons. A variety of strikes - use whatever your heart desires: from Catan to assault rifles, from the black magic to the fireball and shotguns.

A sound system pumping. Choose something for taste - hunt for demons, perform tasks of his secret society, solve specific puzzles or participate in PvP, - game nothing will restrict you.

World The Secret World on the one hand reflects our modern world with the everyday hustle and bustle, the urban landscape of cities, cars, and so on. N. But he has another side - the secret world - a world of magic, the world of ancient myths, the world of global conspiracy and powerful groups fighting for world domination, a world in which even the modern city harbor secrets.

★ The game will be held in New York, London and Seoul today.
★ lack of classes and levels. Role system is based on the development of individual skills and abilities.
★ dynamic combat system is scheduled and reminds shooters 3rd person.
★ Puzzles will be one part of the gameplay and to develop a character similar to the battles.
★ Global PvP, based on the confrontation of the three factions in the struggle for life "anima."
★ Modern graphics engine is used on Age of Conan.

1. You need to download and install Steam http://steampowered.com/download/SteamInstall.msi
2. Go to your account or register a new one.
3. Go to the "My Games" and select "Activate via Steam ...", and enter the key received after payment.
4. Once activated, the game will appear in the game list (Library) and you can download it