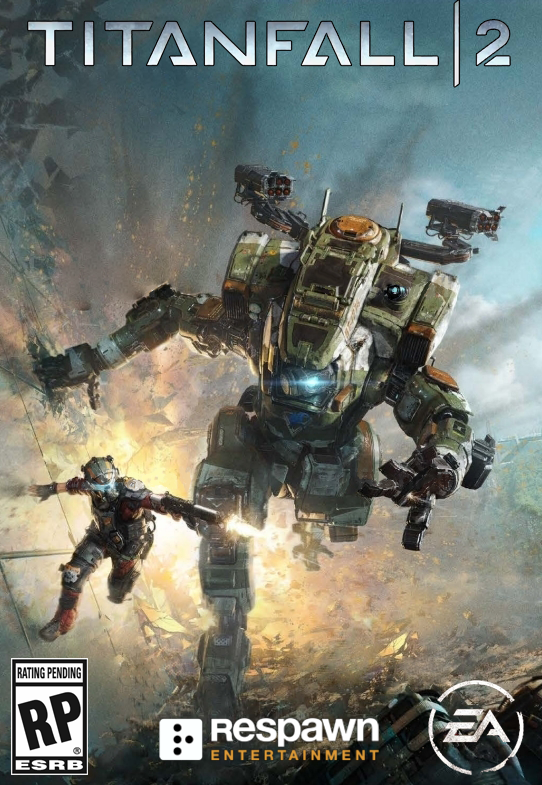 Media_market information about the seller and his items
offlineAsk a question

Dynamic innovative gameplay
In Titanfall 2 offers incredibly exciting and dynamic battles involving pilots, lightning elite defenders Frontier and Titan, seven-combat vehicles.
Exciting single player campaign
Embark on a journey around the world Frontier, playing for the hand-volunteer who wants to become a pilot. Caught behind enemy lines, you have to join forces with the battle-hardened class "Vanguard" Titan and risking everything to survive in an unequal battle with the superior forces of the enemy.
Intense multiplayer mode
Six new Titans, a new deadly technology, advanced the ability of pilots, extensive customization capabilities, new modes, and much more - we heard the request and present players a deeper and crafted multiplayer mode.
Play with friends and find new friends
New Networks system for online play will allow players to quickly and easily arrange matches with friends and find new friends. With the help of pilots will be able to create a variety of "network" (as cooperative and competitive), depending on your playing style and preferences.

How to start playing TITANFALL 2
1. Download and install the Origin program. (Http://www.origin.com/download)
2. Start Origin.
3. Select an interface language, and the place where the game is installed.
4. Go to "Origin-activate the product code."
5. Enter the key received after payment.
6. After the game activation tab appears with your profile and a list of activated games.
7. Select TITANFALL 2 and press "Start".
8. Download and install the game.