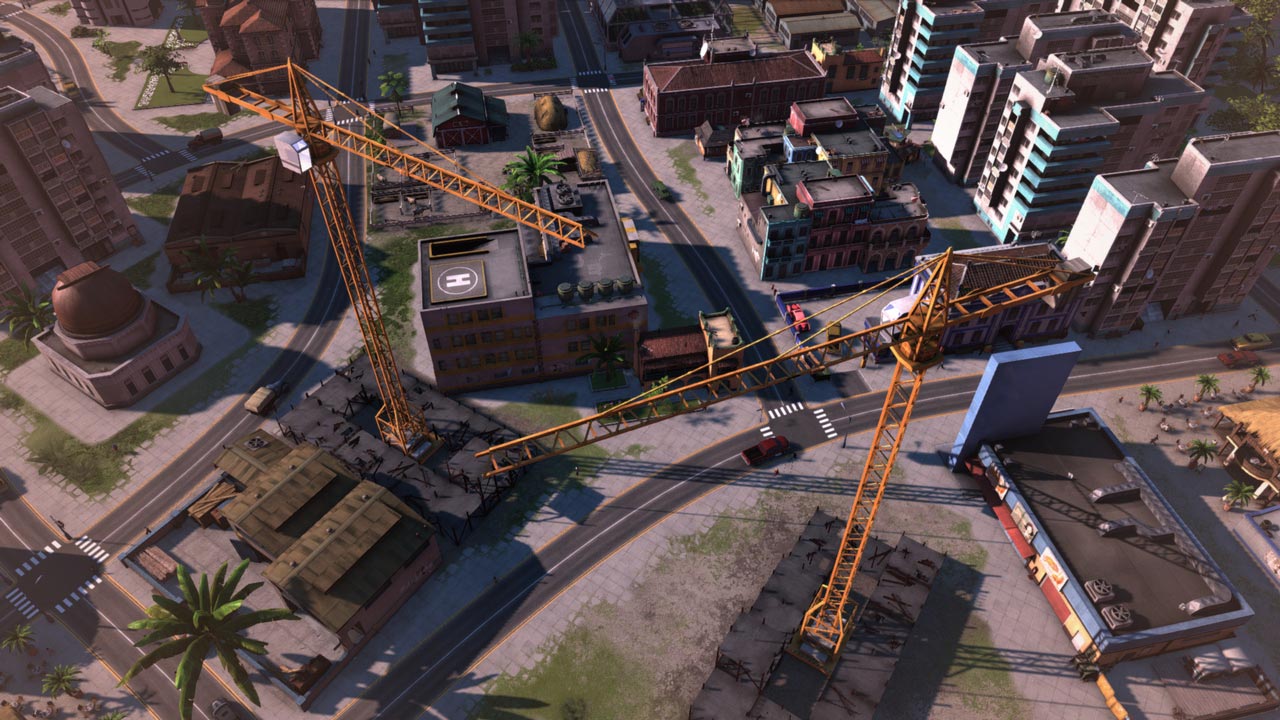 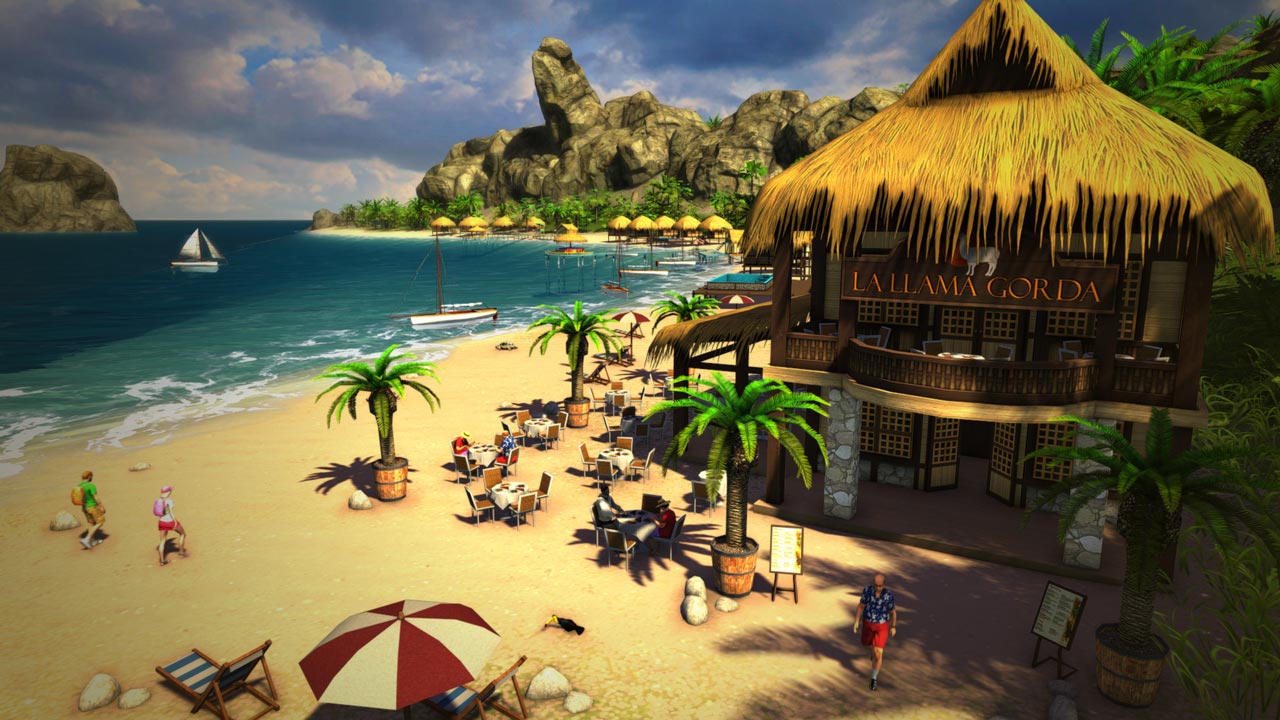 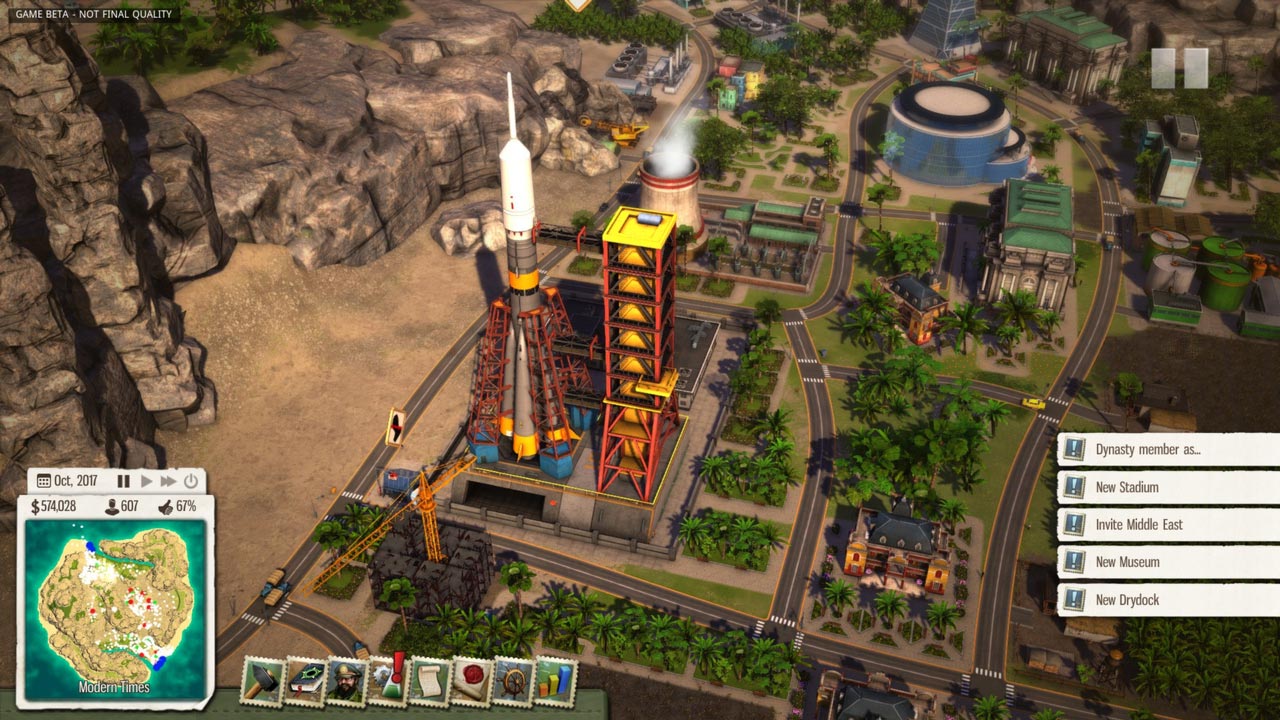 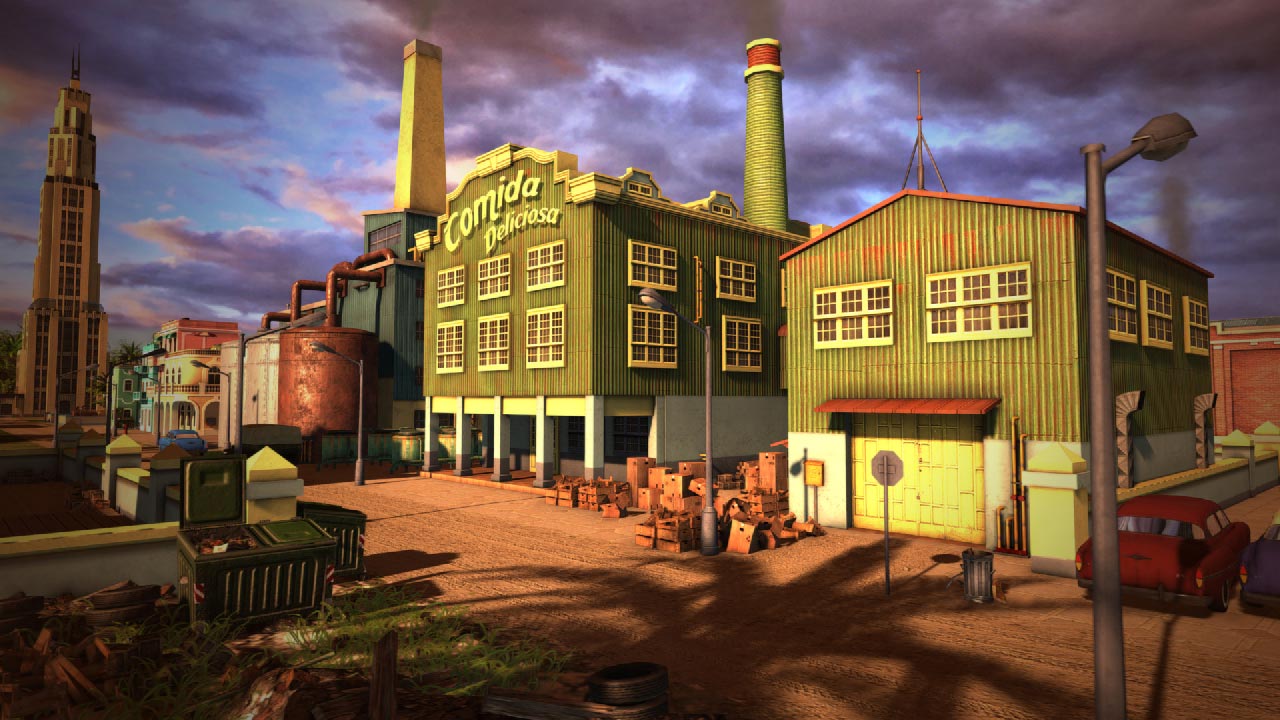 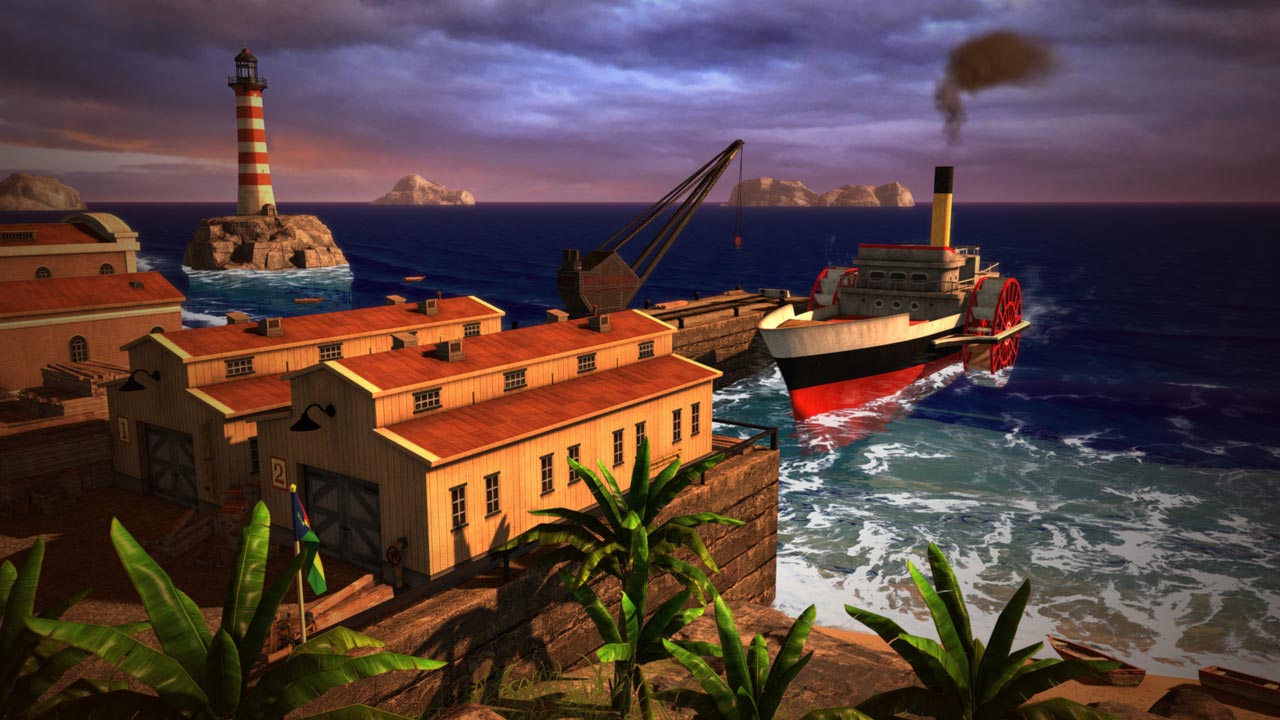 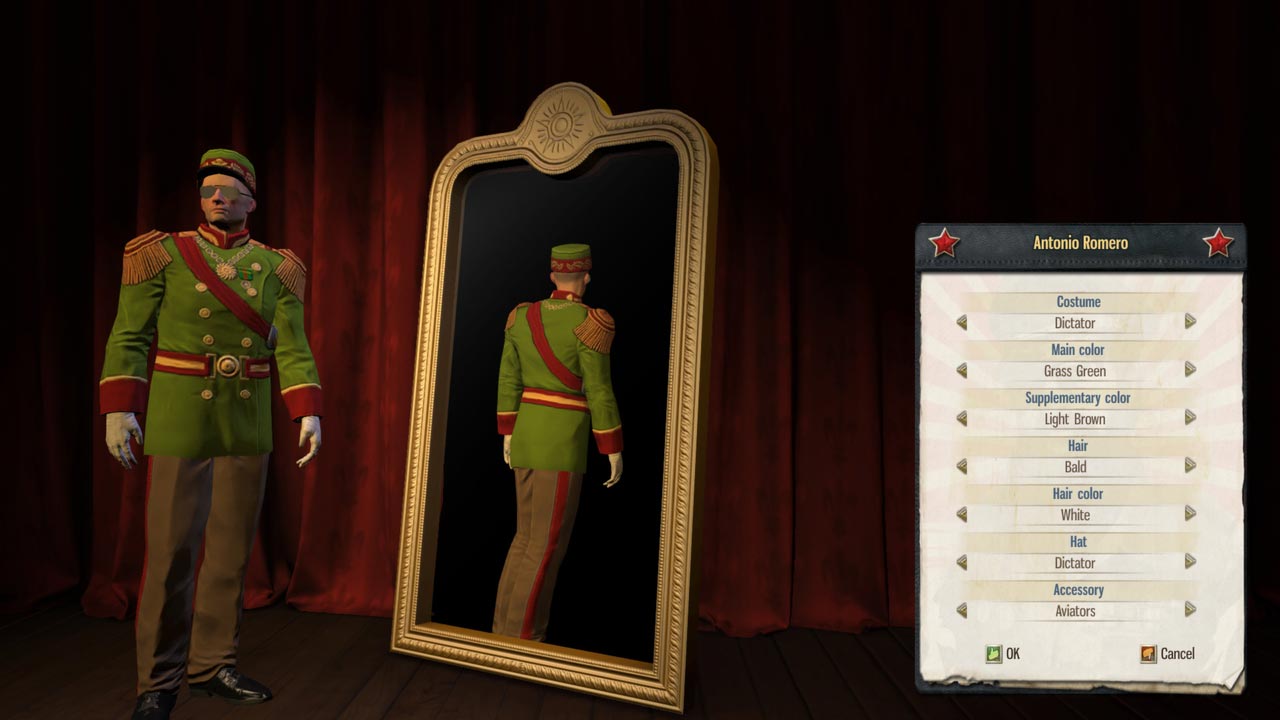 Mr. Key information about the seller and his items
offlineAsk a question

DESCRIPTION:
A new part of the popular dictator simulator again takes you back to the remote island state of Tropico! Rule your dynasty from early colonial times to the 21st century and beyond. You have to go completely new tests, learn new ways of trading and research and discover new technologies. And also, for the first time in the history of the Tropico series - the ability to play four of them in a multiplayer game and cooperative mode!

KEY FEATURES:
• Era - Begin reign in colonial times, survive world wars and the Great Depression, develop to the present day ... and beyond! From the ninth to the twenty-first century, each era has its own special challenges and unique opportunities.
• Dynasty - On the island, each member of the large family of El Presidente may be appointed governor, manager, ambassador, or general. Invest in your dynasty, discover new features and turn your family into your greatest asset
• Research and modernization - Develop your nation by mastering the construction of new buildings, discovering new technologies and resources. Update old buildings to increase their efficiency!
• Improved trading system and merchant fleet - Create a large merchant fleet and use your ships to maintain trade relations with neighboring islands and superpowers. Export your goods all over the world and import what you need
• Fully Redesigned Design - The game´s decoration has been almost re-created to provide Tropico 5 with a unique visual style. In the game there are more than 100 buildings corresponding to a certain historical period.
• Cooperative and multiplayer modes - Up to four players can simultaneously build their cities and develop the economy on any map. Players will be able to share different resources and populations or declare war on each other.

Activation Instructions:
1. Download and install the Steam client - http://steampowered.com/download/SteamInstall.msi (if not already installed)
2. Run it. Create a new account or go to an existing one.
3. Select the "Games" section, then "Activate on Steam ..."
4. Enter your purchased activation key. After that, the game will appear in the library and it can be installed

Friends, remember that keys and Gift - is a unique product that can not be returned or exchanged.
Claims are considered only if there is a VIDEO purchase. It must be CONTINUOUS, begin at the MOMENT OF PAYMENT of the GOODS and end with an attempt to activate it.

Have a nice shopping!
Your Mr. Key